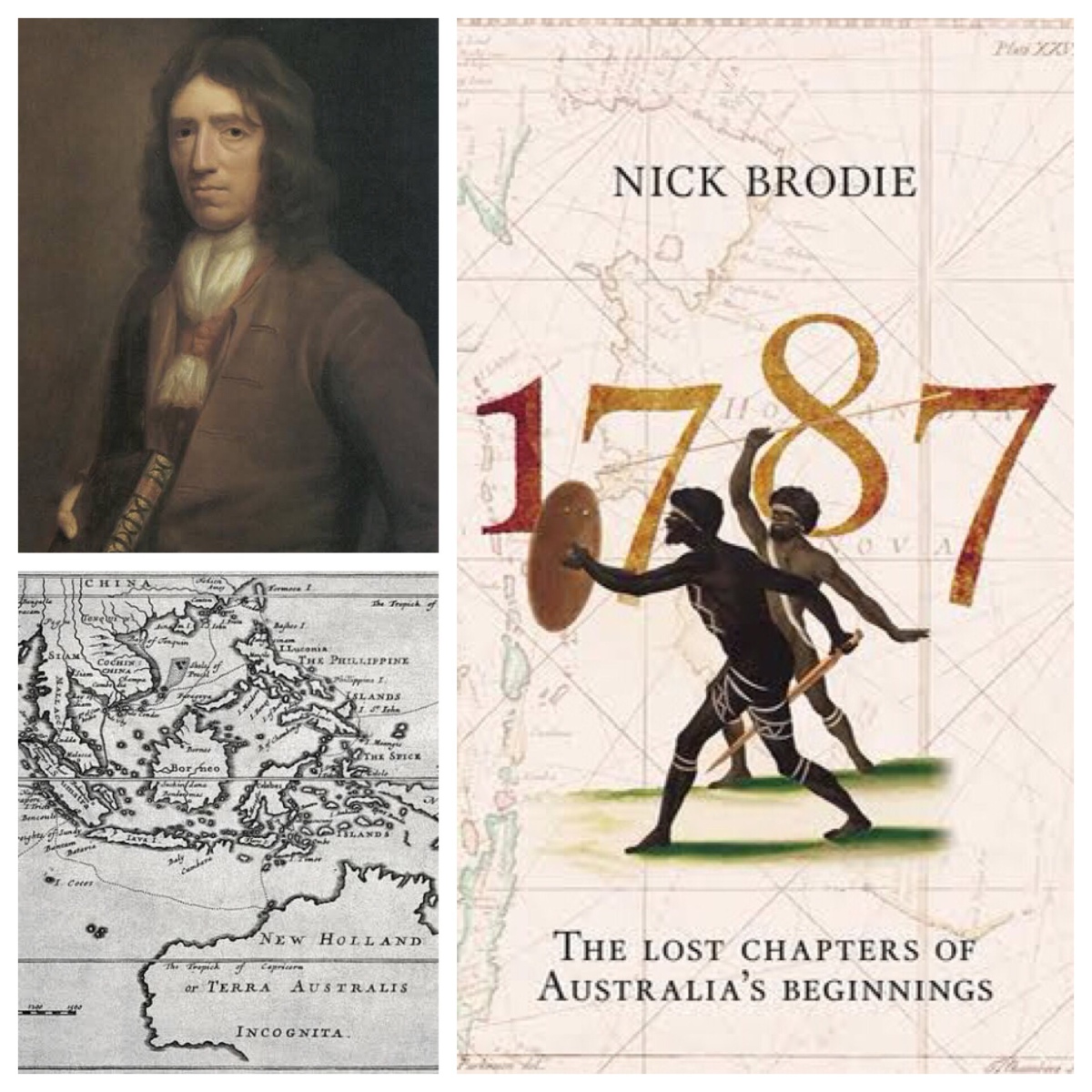 As a sign of respect for the Aboriginal and Torres Strait Islanders, the first inhabitants of this continent and its islands, we need to change the date of our national day.

Since the colonisation of this land in 1788, white Australians have consistently and regularly demeaned and dishonoured the original inhabitants of the land, who had cared for the country over millenia. This isn’t “black armband” history, this is simply the reality of the early decades of white colonisation of the continent.

Even before the invasion of the colonisers, this dismissive and eracist attitude was evident. Early in January 1688, a century before the First Fleet arrived, a British ship, the Cygnet, under the command of pirate and buccaneer, Captain Charles Swan, set anchor off the coast of “New Holland”. On board was the sailor, author, and privateer, William Dampier (pictured), whose record of the journey of the Cygnet was published a decade later.

In that account, the English pirate Dampier describes the inhabitants of the land which he called New Holland, and which we know today as Australia. He takes care to describe the colour, appearance, clothing, dwellings, and habits of the people he encountered.

At one point, he makes a comment, in passing, which has had a striking and undesirable influence on the way that white Australians have regarded black Australians. He wrote: they stood like Statues, without motion, but grinn’d like so many Monkies, staring one upon another.

(This quotation is taken from A new voyage round the world: describing particularly, the isthmus of America, several coasts and islands in the West Indies … their soil, rivers, harbours, plants … Vol.I. By Captain William Dampier. Illustrated with particular maps and draughts. This is available online at https://ebooks.adelaide.edu.au/d/dampier/william/new-voyage-round-the-world/index.html)

That looks, to us today, to be an incredibly racist comment. Most likely Dampier, reflecting the ethos of his time, would not have thought so. Nevertheless, this attitude towards the “primitive” “natives” he encountered, is reflected in subsequent writings by later explorers, and by the British settlers from 1788 onwards. (And it is still found in attitudes in the 21st century; witness the racism evident in the incident relating to Adam Goodes on the AFL field, a few years back.)

I have been reading about Dampier in an excellent new book by historian Nick Brodie, entitled 1787 (subtitled the lost chapters of Australia’s beginnings; see https://www.hardiegrant.com/au/publishing/bookfinder/book/1787-by-nick-brodie/9781743791608)

Brodie makes the point that what Dampier wrote had a strong influence on how James Cook and Joseph Banks described the inhabitants that they encountered decades later; and that their writings, in turn, influenced the approach and attitude of the British who colonised the land from 1788 onwards. They continually looked down on the people who had long inhabited the land before they came. (See https://johntsquires.wordpress.com/2019/01/18/endeavour-by-every-possible-means-to-conciliate-their-affections/ and https://johntsquires.wordpress.com/2019/01/20/we-never-saw-one-inch-of-cultivated-land-in-the-whole-country/)

Changing the date of Australia Day would be one small contribution to recognising the damage that has been done by such colonial, imperial attitudes. It would challenge us to move away from racist, paternalistic, demeaning attitudes and policies.

However, as I mentioned before (https://johntsquires.wordpress.com/2019/01/16/the-profound-effect-of-invasion-and-colonisations/), along with changing the date of our national day, we need to work to change the culture of our country, so that we no longer tolerate racism, and so that the First Peoples of this continent and the surrounding islands can have an honoured and valued place at the centre of contemporary Australian society.

And that is the real challenge.