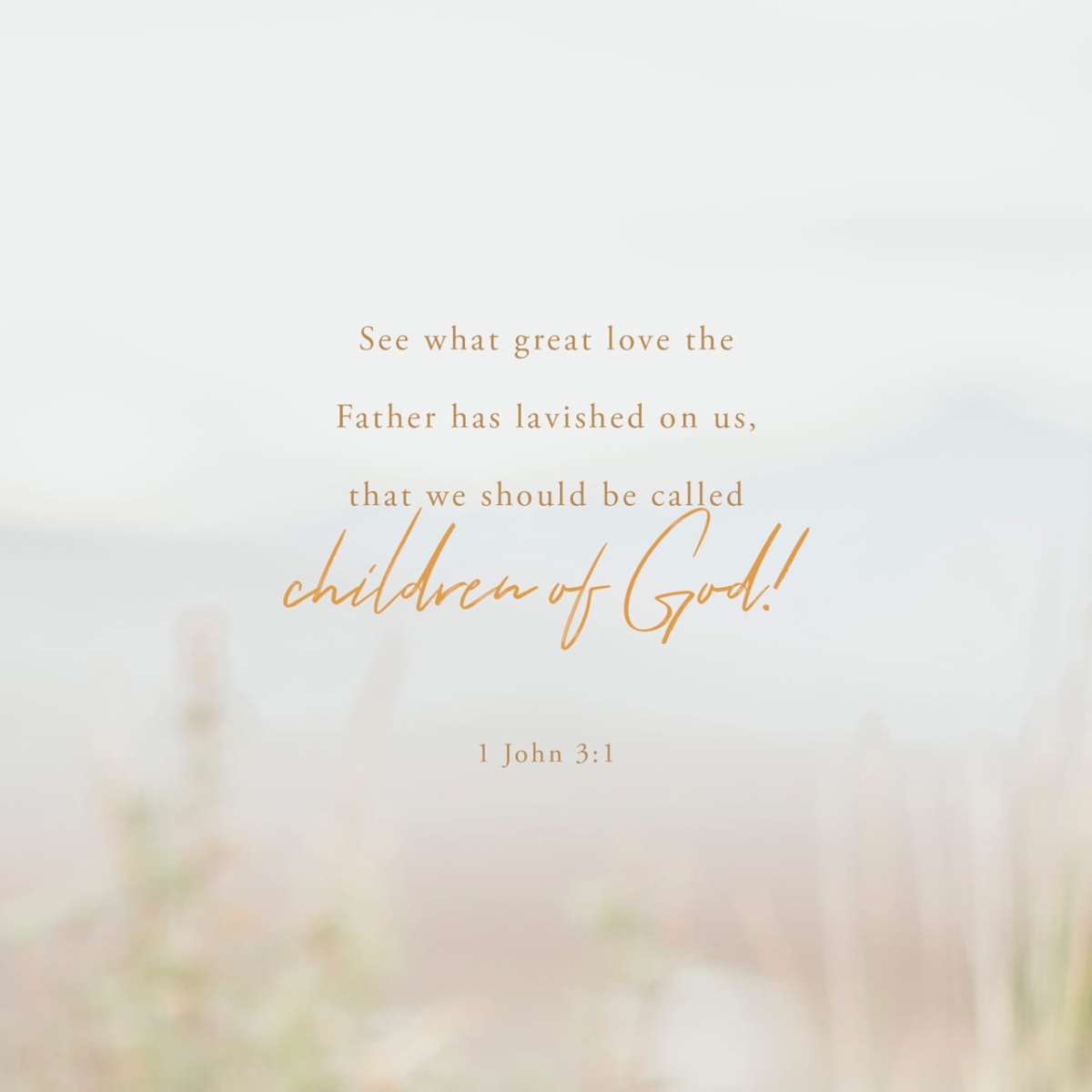 The lectionary is currently offering a series of passages from the book we know as 1 John. They run from Easter 2 (last week) to Easter 7 (in mid May).

1 John is a book that’s about love: “I am writing you no new commandment, but an old commandment that you have had from the beginning … we know that we have passed from death to life because we love one another … let us love, not in word or speech, but in truth and action … this is his commandment, that we should love one another, just as he has commanded us … let us love one another, because love is from God; everyone who loves is born of God and knows God … God is love, and those who abide in love abide in God, and God abides in them.”

Although, it’s about more than love, too—as we shall see.

Although it is usually described as a letter, the work is actually more in the form of a sermon. It does not begin with the kind of opening address expected in a letter, nor is there any form of expected epistolary conclusion at its end.

The opening verses of this sermon-letter, instead of providing information about the context in which the document came into being, launch straight into an urgent rhetorical statement (1:1–4) about the important generic message which will follow. “This is the message we have heard from him and proclaim to you, that God is light and in him there is no darkness at all” (1:5). It is an unusual way to begin a “letter”.

The sermon-letter ends quite abruptly, with a stark admonition: “Little children, keep yourselves from idols” (5:21). There is no context given for this instruction; and no discussion of travel plans or the sending of an emissary, no greetings, no final blessing. It is a strange way to end a “letter”.

Is it a letter, a book, a sermon–or what?

Moral exhortation and doctrinal teaching, elements regarded as being classic component parts of early Christian letters, are interwoven throughout the book without clear distinction.

Yet there appears to be no marshalling of a case and no logical development of thought, such as is found in the carefully-shaped rhetoric of the letters of Paul. At first reading, the letter’s structure is somewhat circular and repetitive, more an extended meditation on “love” (the term appears around fifty times) than a tightly-argued instruction. The tone is often reflective—although there are moments of contention and dispute. More like a sermon, perhaps?

The author of the sermon-letter is never named, but the opening verse (that we heard in the lectionary reading last week) makes the claim that the letter comes from one who has “heard…seen…looked at and touched” for himself, the very “word of life” (1:1).

The inference is that the author has had personal contact with Jesus himself; in the third century, Irenaeus made the definitive claim that the letter was written by “John, the disciple of the Lord” (Against Heresies 3.16.5). And that tradition has stuck ever since.

This claim goes beyond any direct assertion within the sermon-letter itself; although such a claim might be reinforced by the author’s reiteration of his privileged status as eyewitness (and earwitness): “we have seen it” (1:2), “what we have seen and heard” (1:3), “the message we have heard from him” (1:5), as well as a later reminder: “just as he has commanded us” (3:23).

Likewise, from the text of this sermon-letter itself, its recipients cannot be specifically identified in any meaningful way. There are references to “little children … fathers … young people” (2:12–14) which are formulaic and generalised. They already know the message about Jesus, for they “know him who is from the beginning” (2:13, 14) and have already heard his commandment to “love one another” (2:7; 3:11).

The sermon-letter ends with the strong assertion that “the whole world lies under the power of the evil one” (5:20). This suggests high tension, even outright conflict, between the people addressed in this document, and some indeterminate “opponents”.

What can we know about this opposition that is reflected in this sermon-letter? And what kind of theology emerges from this conflict? That’s the focus of my next blog on 1 John.

This blog draws on material in IN THE NAME OF … an exploration of writings attributed to the apostles, by Elizabeth Raine and John Squires (self-published 2014)