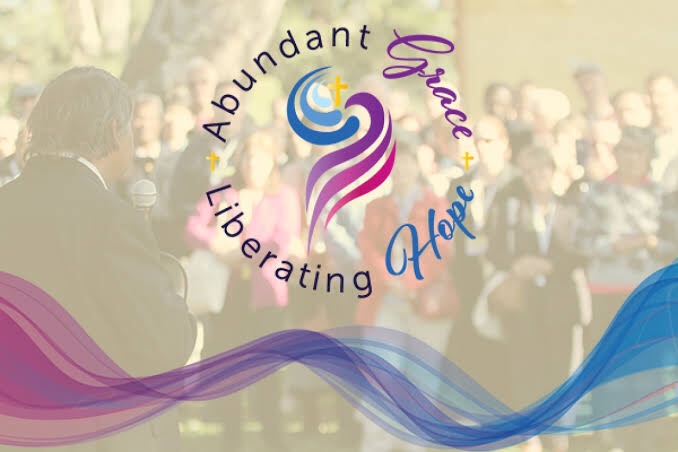 Last year, the Assembly resolved to allow Uniting Church ministers and authorised celebrants the freedom to conduct or to refuse to conduct same-gender marriages. Some within the church were not happy with this decision. Many councils of the church across the country reviewed the decision. Most affirmed it strongly or unanimously. Some questioned it. A few asked for it to be revisited. In the end, the decision stood, and still stands today.

There are some within the church who are not able to let go of their angst about this decision. They hold on to old understandings and continue to fight past battles. Most recently, we see that they are feeding sympathetic journalists in the media misinformation, making misleading and mischievous claims. But the decision has been made, and stands firm.

It was a good decision, and it provides a good expression of our faith. We recognise that there is a diversity of opinion across the church. The Assembly explicitly affirmed that, amongst the members of the Uniting Church, there is “a diversity of religious beliefs and ethical understandings” in relation to marriage. Nobody is excluded. Nobody is being forced out. Nobody is being pressured to act contrary to their beliefs.

The Assembly determined that “the Church is able to accept this diversity within its life and make the decisions necessary to enable its ministry and members to act with integrity in accordance with their beliefs”. We continue to hold to that affirmation.

This affirmation of diversity is strategically significant. It speaks of who we are—as people of the church, and as people in the wider society in which we live. In making this decision, the Uniting Church remains faithful to its commitment, as articulated in the Basis of Union. We are, indeed, a pilgrim people, on the way towards the promised goal of the kingdom that God has in view.

The decision about marriage involved so many difficult conversations and challenging moments for many people. The decision of Assembly steps out in a new direction. Some are not able to let go of their angst about this decision. They hold on to old understandings and past battles.

In my view, this decision demonstrates how the Uniting Church continues, today, to look for a continuing renewal. Last year, I wrote that, in that search, we clearly affirm our readiness to go forward together in sole loyalty to Christ the living Head of the Church. This decision is one that many people believe is a faithful response to what God is today calling the Church to be and to do. It is a signal that we seek to remain open to constant reform under his Word.

Throughout this process, I believe that we have continued daily to seek to obey his will, and to discern ways by which we might confess the Lord in fresh words and deeds. We continue to do that now, as Ministers across Australia implement the decision of the Assembly and rejoice in the celebration of joyous marriages, within the church, of couples of the same gender.

As this takes place, I am certain in holding to the belief that we are not apostate, we have not betrayed our faith, as some critics stubbornly maintain. We continue to hold to the essence of the Gospel in all good faith. The marriages of people of the same gender serve to remind us, in a fresh way, of the grace which justifies [us] through faith, of the centrality of the person and work of Christ the justifier.

As our President has reminded us, we are all included in that abundant grace and we look with anticipation to the promise of liberating hope.

And, as my Anglican colleague Chris Bedding has affirmed, “The Uniting Church in Australia, in its very foundation, has already offered an ecumenical witness to the church. I believe The Assembly decision to offer marriage to all couples is an evolution of this witness. The impact of this decision will be felt by people across all Christian traditions in this country for many years to come, because, every LGBTQIA+ Christian will know that somewhere out there is a church that will affirm them, and marry them.

“If the ‘ecumenical question’ is ‘What if marriage of same-gender couples in Uniting Churches is a gift to other Christians, which can foster unity and strengthen evangelism?’,  I think the answer is a resounding yes. When the histories are written, this pioneering decision will be seen as one of the signs that the snow is beginning to melt, as together we fulfil the great commission.” (See https://johntsquires.com/2018/10/26/marriage-of-same-gender-people-a-gift-to-the-whole-church/)

For the President’s statement about the inaccurate and misleading ABC report (dated 26 May 2019), see https://assembly.uca.org.au/news/item/3015-statement-on-abc-news-report

4 thoughts on “Once again: affirming our diversity, celebrating joyous marriages”