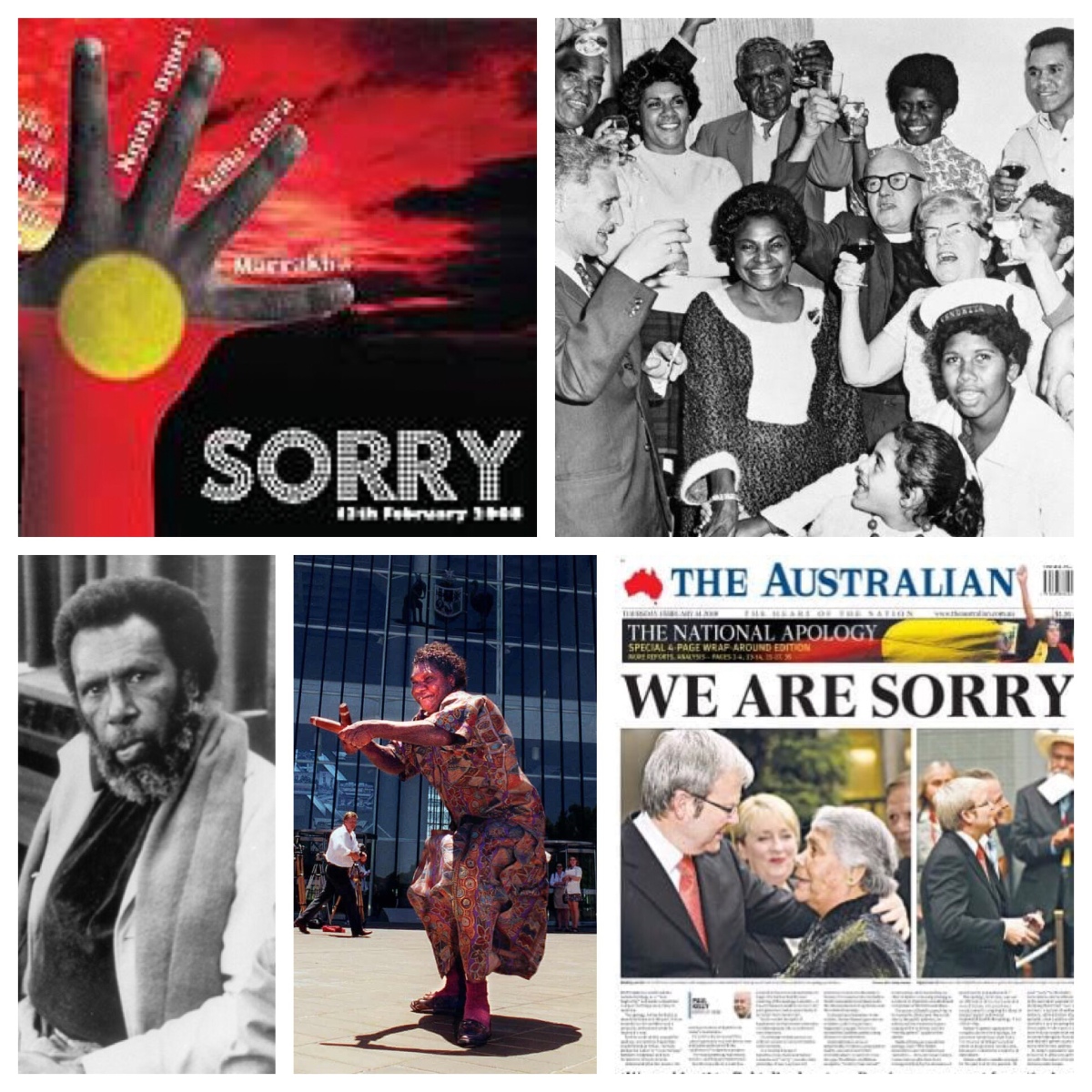 Yesterday was National Sorry Day. It has been observed for only a decade. On 26 May 1997, the Bringing Them Home Report report was tabled in Federal Parliament. This report addressed them impacts of the fact that in the late 19th century and throughout the 20th century, Australian government policies resulted in many Stolen Generations, in which thousands of Indigenous children were separated, often forcibly, from their families, with the aim of removing them from their culture and turning them into “white Australians”.

Today marks the start of National Reconciliation Week. This week was initiated in 1996 by Reconciliation Australia, to celebrate Indigenous history and culture in Australia and promote discussions and activities which would foster reconciliation. It is held between 27 May and 3 June of each year, with the dates holding special historical significance.

But these were only steps. The path still lies ahead. We need to take more steps, foster deeper relationships, advocate for a more embedded restoration of justice, work for wider and more lasting reconciliation within our communities. May we tread that pathway with compassion and intent.

6 thoughts on “We are sorry, we recognise your rights, we seek to be reconciled”