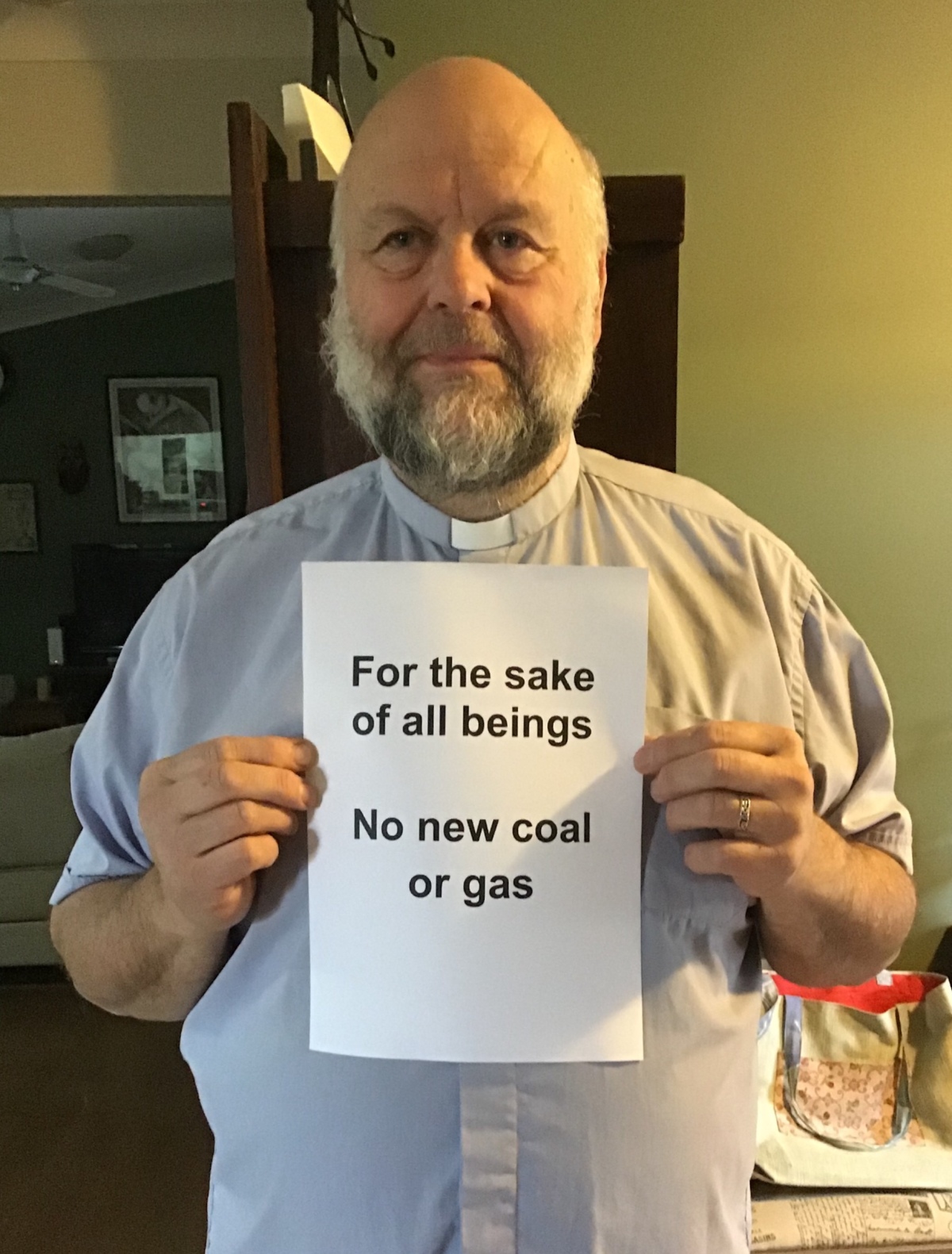 I have joined more than one hundred and fifty religious leaders across Australia as a signatory to an open letter to the Prime Minister about the climate crisis. The letter has been released today, 25 June 2019.

We are writing because we have #NoFaithInCoal and we need to grow our use of renewable energy sources. We asking Mr Morrison to show real moral leadership by taking bold action along the lines that the school strikers have demanded:

Stopping the proposed Adani coal mine

Committing to no new coal or gas projects in Australia