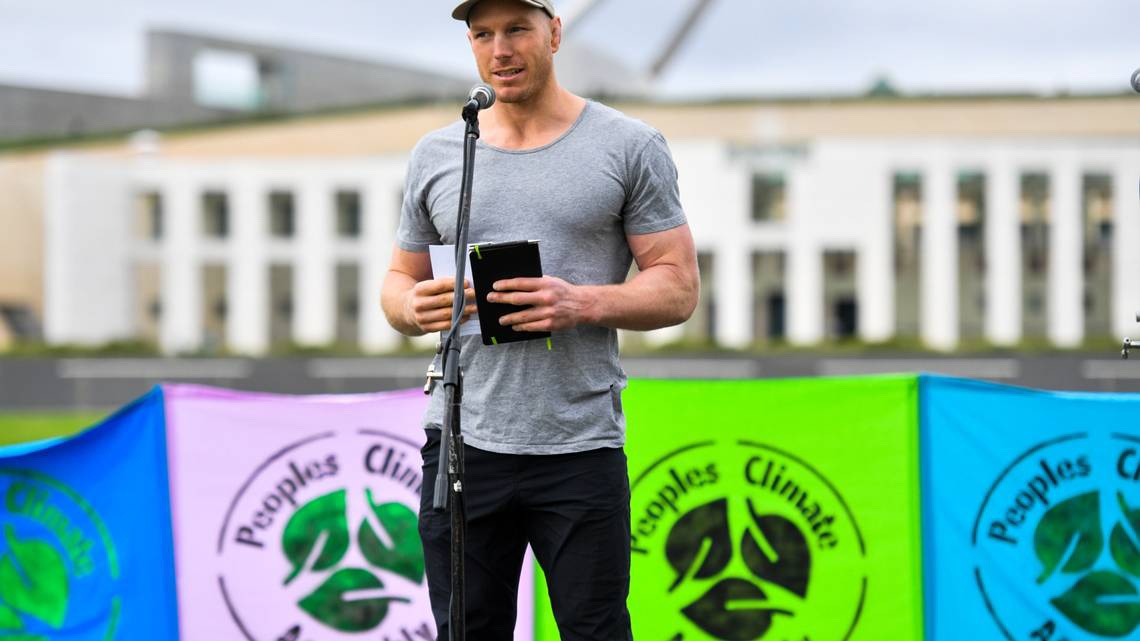 “To fulfil the role the Constitution allows the Senate in relation to the government, the Senate is able to scrutinise and judge the activities, policies and legislation of the government. This is why the Senate is known as a house of review.” So reads a section of the office Parliament of Australia website explaining the nature and function of The Senate. (https://www.aph.gov.au/About_Parliament/Senate/Powers_practice_n_procedures/Senate_Briefs/Brief10)

I have known this principle, and voted in accordance with this principle, for decades. As well as holding as my personal principle to “always vote below the line” (something that has been quite challenging at various times, given the size of the ballot paper!), I have also maintained that the Senate should be a real house of review—not just a rubber stamp, like the House of Lords is in the British Parliament.

The reality is that, at times throughout the past 120 years, the Senate has indeed been simply a “rubber stamp”, acting to endorse the legislation introduced and debated in the lower house. Those times, especially, when the dominant party in the lower house has also had control of the Senate, have been times when the Senate has seemed to have lived up to its most famous description as “unrepresentative swill”. (Take a bow, Paul Keating.)

So in order to ensure that there is at least some measure of review that might occur when a bill is introduced into the Senate, I have held the practice of never voting for the same party in the lower house, as in the Senate. It has been my personal contribution to ensure (vainly, in many instances) that there are at least someone in the Senate who might advocate for a point of view different from what is advocated by the party in Government, and what is (often) blindly expressed as opposition to that point of view by those who, well, are in fact, the Opposition.

So it has been with great pleasure that I have heard the news, today, that in the ACT (the jurisdiction where I currently live), one of the two Senators elected will bring precisely that function of review—not toeing the Government line, not unthinkingly adopting the resistance of the Opposition, but considering each piece of legislation on its merits.

I’m referring, of course, to the election of David Pocock as the second Senator for the ACT. He was elected alongside Katy Gallagher, of the Labor Party—a fine Senator, in my eyes, who has been an excellent representative for the ACT over her term in parliament (as, indeed, is my local member in Bean, David Smith).

Ever since the ACT has elected senators, the second Senate spot has been held by the Liberal Party (John Knight—Margaret Reid—Gary Humphries—Zed Seselja). This year, however, Zed Seselja failed in his bid to return to the Senate. And so it is that Zed has dropped off the end of the alphabet (at least, in the ACT)!

Pocock stood as an Independent, with a platform advocating for real action in relation to climate change; the establishment of a national integrity commission; the adoption of what is advocated by the Statement from the Heart to ensure First Nations people have a voice in shaping our nation;

and measures to improve the safety of women and girls in their homes, schools, and workplaces. (He also had other economic measures and more parochial territory matters in his platform.) All of this augurs well for the next three years in Australia—especially if the Labor Government does act in accordance with its rhetoric about climate, integrity, and First Peoples. See https://www.davidpocock.com.au

Alongside the 12 Green senators (who are committed to similar policies) and the two Jacqui Lambie Network senators (Jacqui Lambie herself has a track record of independent thinking about legislation), the Senate is well-placed to be a real house of review that will consider, debate, and advocate for a range of important matters—holding the Government to account, refining legislation and e surging principles are adopted that are in the best interests of the country.

So I’m pleased that my choice has been elected—and that the Senate has a really good chance, over the next three years, of fulfilling its intended purpose.