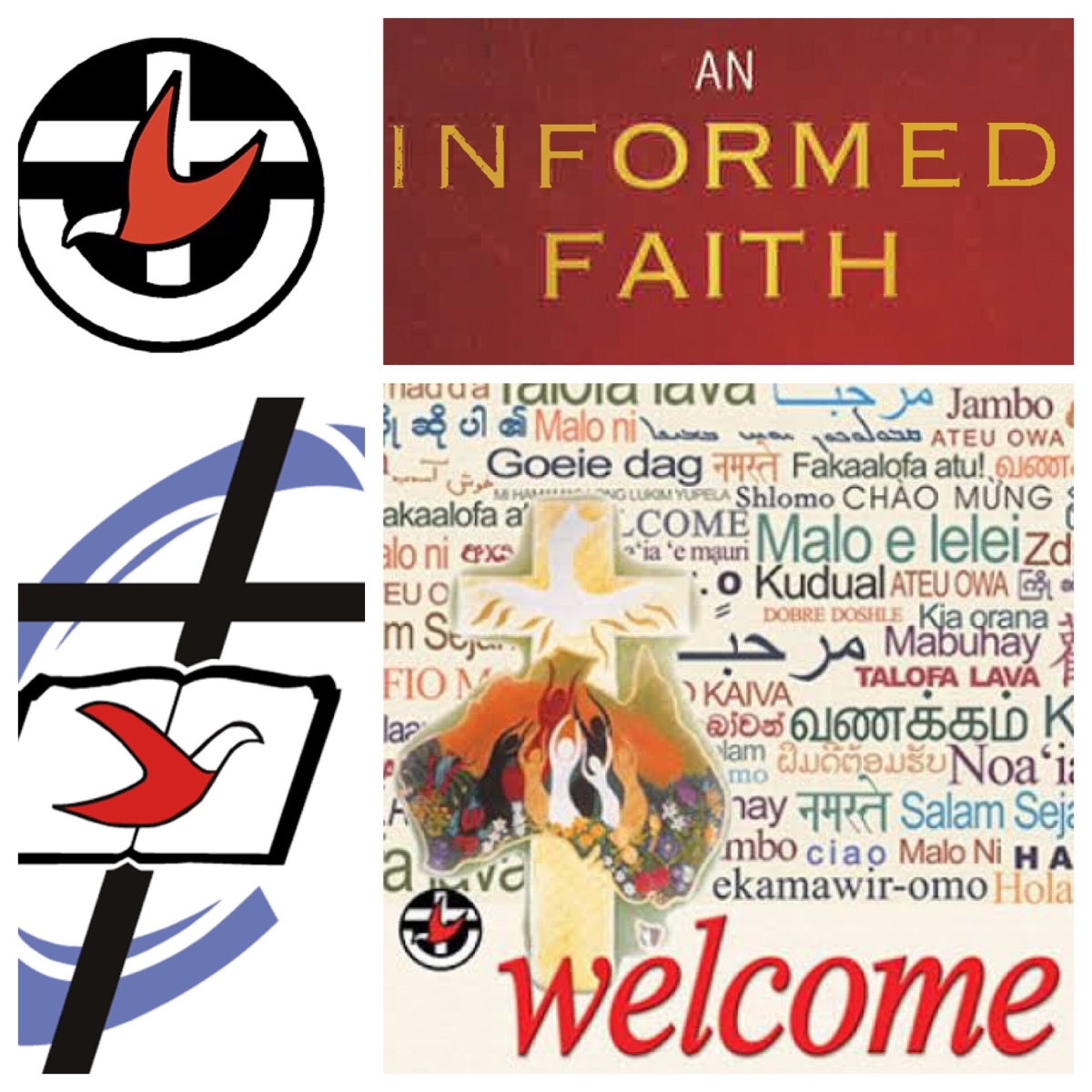 From time to time, I hear the claim that goes something like, “lots of ethnic congregations disagree with the Uniting Church position on sexuality”. This is often applied to Pacific Island communities, referring to churches with their roots in Tonga, Fiji, Samoa, and a number of other islands in Oceania. It also applies to some Korean-speaking congregations.

One simple reason for this is historical: when Western churches sent missionaries to the Pacific Islands, and to Korea, the people that they sent were inevitably filled with missional zeal, conservative pietism, and intense desire to convert the people amongst whom they were living and ministering. The type of Christian faith that they brought with them, that they taught and advocated, and that was adopted by the people of the islands where they were based, was from a particular cultural context, which was conservative, evangelical, and in many cases, pre-critical.

Thus, the churches that they planted and that grew up in Korea and the Pacific Islands held strongly to conservative, evangelical, and even fundamentalist perspective on faith. That has carried over into the churches in Australia from those various Islander and Korean communities. Indeed, in those very cultures, pre-missionary understandings were often quite different from what we now hear as being from those cultures.

The same kind of rhetoric has been applied to these CALD communities (CALD = culturally and linguistically diverse). The dominant theological stance is conservative. The claim is made, from time to time, that people from these communities are leaving the church. In droves, it is sometimes said. Once again, the rhetoric is over-reaching; the numbers are highly exaggerated; the tactics are based on inaccuracies fed by fear, fostering division.

And the theological positions of people within these various CALD communities can no longer be stereotyped as being all the same, all conservative, all anti-homosexuals, all believing that the Bible is inerrant. There is, now, actually a wide range of opinions, perspectives, and theologies amongst these CALD communities. They are as diverse as any other part of the church, with all shades of theological commitment reflected.

After many generations of life in Australia, it is clear that people within the various CALD communities, like people within mono-Anglo church groups, have grappled with biblical interpretation, have sensed how traditional culture might be critiqued, and have realised that life is filled with diversity. They have adopted the Uniting Church’s commitment to an informed faith. It is not just a black-and-white situation. And that is part of the wonderful diversity that can be found within the Uniting Church.

On the commitment to an informed faith in the Basis of Union, see https://johntsquires.com/2018/08/15/what-i-really-like-about-the-basis-of-union/

I am proud to have many colleagues in ministry from non-Anglo origins, who have negotiated the pathway of being a “hyphenated” personality, straddling the culture of their place of origin and the culture of the place they now live. They serve with faithfulness. They know how to critique their culture of origin, how to critique their culture of current living, and how to apply these insights to biblical interpretation, theological exposition, pastoral care, and missional engagement.

I have been a member of the last two Assemblies. In debates on the floor of both Assemblies, the wide spread of theological positions advocated by members of the various CALD communities has been clearly evident. There is a diversity of voices within CALD communities. Not everyone in those groups accepts and repeats the conservative rhetoric about the crisis in the church, the decline of numbers. Indeed, most CALD communities hold fast to the Uniting Church as their faith home. They are not leaving in droves.

I have talked about this with a number of people who have worked, in different Synods, with people from many of the CALD communities. They know the diversity. They know the resentment of those who adopt “divisive, splintering tactics”, at some National Conferences, and in the public arena. Some CALD leaders attempt to speak to a wider audience as if they are speaking for all members of their ethnic community, and indeed all cultural groups across the UCA. They do not, and I have been told that this has been made clear in many sessions of various National Conferences.

The recent foray into Tonga is a case in point, when some leaders of the ACC went to the General Conference of the Free Wesleyan Church of Tonga (FWC), to raise their concerns about the UCA, citing the 2018 decision about marriage, and to raise the possibility that there might be a breaking of relations with the UCA. The renegade UCA people in leadership in the ACC did not succeed in this task of fomenting dissension. The leaders of the FWC have issued a statement explicitly repudiating the claim that the relationship has broken.

The current dominance in leadership, and in membership, of individuals from certain CALD communities, simply reflects the ineffective nature of their strategy in the church at large. It seems like cultural expectations are, in some situations, being used to sway adherence to a particular, narrow, theological dogma. I know of a number of locations where ACC leadership has explicitly sought to recruit whole CALD faith communities to their cause. That is a really sad way of operating.

It is clear to me that the Uniting Church is firmly committed to being welcoming and inclusive, acting with integrity and grace. The President has signalled this with her 15th Assembly theme of abundant grace, liberating hope. (See https://johntsquires.com/2018/07/31/abundant-grace-liberating-hope/)

However, more recent statements by the ACC have exposed its theology as exclusionary, wrath-driven and judgemental. In my mind, it would be good if these advocates of “orthodoxy” were to have a different narrative.

There is clearly a place for an articulate, thoughtful, informed theology which is both conservative and evangelical. I don’t dispute that. I have always valued such voices, in the scholars I have read, the students I have taught, and the colleagues with whom I work and interact. Good conservative theology makes a valuable contribution to the life of the church.

However, the way that the case has been argued by some conservative leaders, the rhetorical strategy of crying doom and gloom, or worse, in an attempt to reverse decisions, does not provide a constructive contribution to the church. And in recent times it has descended into ugly rhetoric (“the UCA is apostate”, for instance). That’s counterproductive.

I yearn to hear conservative church leaders speaking in a way that highlights the GOOD news, that offers the GRACE of God, that models the INCLUSION of the Gospel and invites people into an EXPLORATION of faith, as is evident in the New Testament texts. This is the positive model of leadership which does well for the whole church.

Too often over the years, conservative leaders—and especially, more recently, the leadership of the ACC—have spoken to highlight JUDGEMENT, offering FEAR as the motivation for seeking repentance, and modelling the EXCLUSIVE character of a holy huddle which is entirely convinced that it, and it alone, possesses THE TRUTH about God.

We need to move away, once and for all, from these ineffective and disrespectful strategies.

We need to proclaim the good news!

For my musings on the DNA of the UCA, see

For the 1985 affirmation that the Uniting Church is a multicultural church, see https://assembly.uca.org.au/mcm/resources/assembly-resolutions-and-statements/item/1688-we-are-a-multicultural-church

For the 2012 statement on One Body Many Members: Living faith and life cross culturally, see https://assembly.uca.org.au/obmm

For overviews of the matter of sexuality within the Uniting Church over four decades, see https://assembly.uca.org.au/images/PDF/SexualityandLeadership_DocumentingtheHistory.pdf