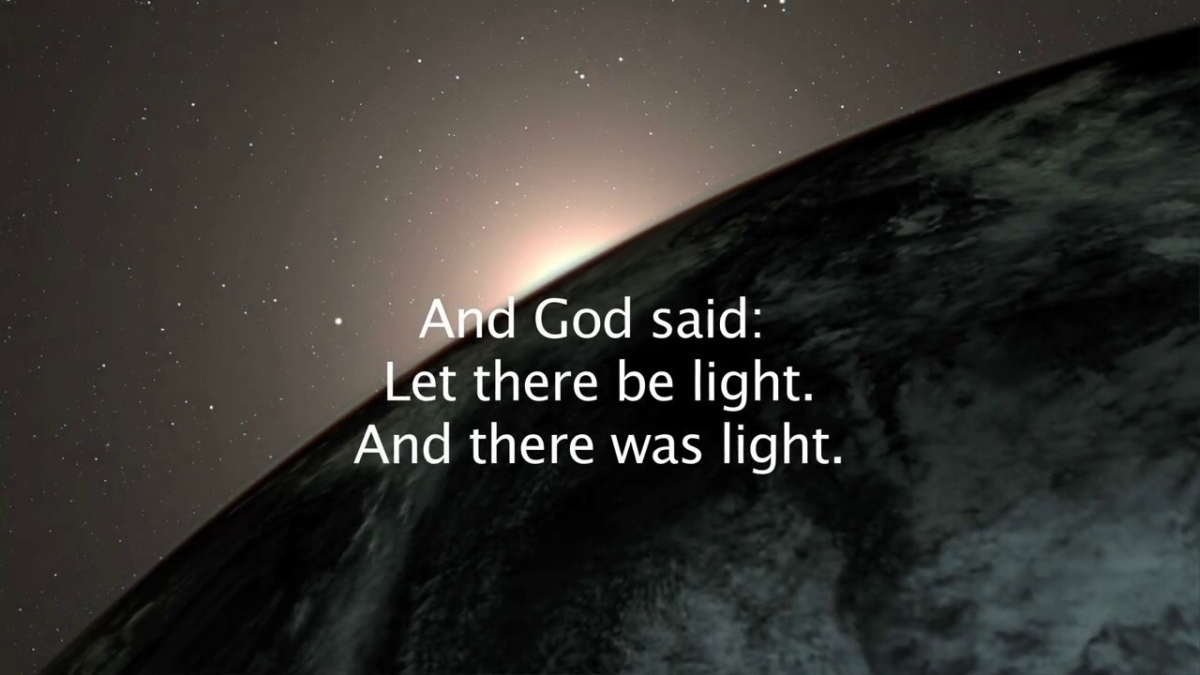 Today is the first Sunday in the season of Epiphany. The word epiphany refers to the manifesting of light, the shining forth of revelation. It is applied to this season, which follows on from Christmas, and is initiated by the story of “the star in the east” told in Matthew 2:1-12.

The birth of Jesus, and the story of the Magi following the star, signals the early Christian belief that God was acting in a new way through this child. The Magi come from the east, following the star, to pay homage to the infant Jesus. Light is of symbolic significance in this story, as is the theological claim that the child Jesus provides a revelation of God.

During the five Sundays of Epiphany, we start into the long haul of this year, following week by week the stories contained in the earliest account of Jesus, the beginning of the good news of Jesus, which we know more typically as the Gospel according to Mark.

Alongside these Gospel excerpts, the passages set in the lectionary from the Hebrew Scriptures have been carefully chosen. These passages illuminate the message of the Gospel which we hear each week from the New Testament, as we celebrate Christ as the light that comes into the world, illuminating and enlightening.

The Hebrew Scripture passage this Sunday (Genesis 1:1-5) tells of the creation of light, the first act of creation. It stands at the head of the whole story about creation. All that happens after that is bathed in the light of God’s creation. Telling of the creation of light establishes a pattern which is then repeated, five more times, for each of the various elements whose creation is noted in this narrative.

This repetition provides a structure, an ordering of the story. That reflects the very strong likelihood that the origins of this narrative lie, not in the distant mists of “the beginning of time”, but in the period after the exile of the people of Israel, in the 6th century BCE.

Many ancient cultures had their own creation stories, told in dramatic narratives and recorded for posterity. The ancient Israelites had their stories, but the account that we have in Genesis 1:1-2:4a comes from that time of returning from exile.

As the people returned from their decades of living in Babylon, they encountered the distressing scene of their former glory, the city of Jerusalem, in ruins. The hard work of rebuilding the city lay ahead of them. Under the leadership of the priests, the work of construction was inspired by the story of the creation. The structure and order in the creation narrative reflected the needs of the people at that time.

The same structure and order also reflected the liturgical structures set up in association with the rebuilt temple. Books were written, drawing from older oral traditions, that set out a complex and highly regulated system of sacrifices and offerings, to be brought to the temple overseen by a priestly class (the Levites, men descended from Levi).

The first two verses introduce the key characters: God, first described as the one who creates; a formless void, which is how the earth is first described; darkness, an entity in and of itself (not defined in any further way); and the breath of God, sweeping over the waters of the void. The fundamental image of God, then, is of a creative being, bringing order out of chaos; an image pertinent to the situation of the returning exiles.

The third verse introduces light, which comes into existence through a single word of command. Then God said, “Let there be light”; and there was light (1:3). Light is the key entity in the creation story, the first creation of God, a signal of the creative process which then ensues.

Finally, after the creation of humanity in the image of God, there comes the climactic approval: God saw everything that he had made, and indeed, it was very good (1:31).

In a number of the six main sections of the narrative, God explicitly names what has been created: he called the light Day, and the darkness he called Night (1:5), then God called the dome Sky (1:8), God called the dry land Earth, and the waters that were gathered together he called Seas (1:10), followed by plants yielding seed of every kind, and trees of every kind bearing fruit with the seed in it (1:12), and the greater light to rule the day and the lesser light to rule the night—and the stars (1:16).

After this, the categories of living creatures are identified (1:21, 25), before the climax of creation is identified: “So God created humankind in his image, in the image of God he created them; male and female he created them” (1:27); and finally, God’s blessing is narrated (1:28).

Of course, it is from this demarcation of the sections of the creative process as “days” that there came the traditional notion that “creation took place over seven days”. But this flat, literal reading of the “days” is a complete misunderstanding of the nature of the narrative in Genesis.

The story is thus told with a set of simple, repetitive phrases, but arranged with sufficient variation to give aesthetic pleasure, and with a growing sense of building towards a climax, to shape the narrative arc towards the culmination of creation (humanity, 1:26) and the completion of the creative task (sabbath rest, 2:2-3).

The noting of the “days” gives the story a shape that we can appreciate—they are not literal 24-hour periods, but a literary technique for the story, much like we find that some jokes, some children’s songs, and some fairy stories are constructed around threes (“three men went into a pub …”, or “three blind mice”, or “Goldilocks and the three bears”, etc).

And on the first “day”, God speaks and Light is created. It is a fine passage for us to reflect on at the start of the season of Epiphany, when we focus on the manifesting of light, the shining forth of revelation.