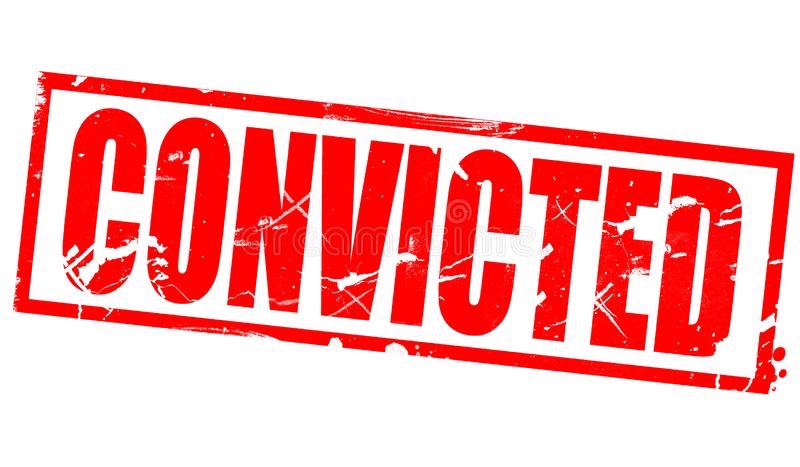 My ancestor Bridget Ormsby arrived in the colony of New South Wales on the ship Hooghly 190 years ago today, on 27 September 1831. Bridget was my great-great-great-great-grandmother on my father’s maternal line. She is the second reason that I was born in Sydney. (The first is my ancestor Joseph Pritchard; see https://johntsquires.com/2021/09/14/convicted-1-joseph-pritchard/)

On 13 March 1830, at Limerick in Ireland, Bridget Ormsby was convicted of stealing clothes and sentenced to transportation to NSW for 7 years. She was identified as a Servant who was a native of County Limerick, Ireland, and was aged 22 years the time of her conviction.

She was one of 184 female prisoners who were transported on the ship Hooghly, which set sail from Cork on 24 June 1831. The ship sailed under Captain Peter J. Reeves, with James Ellis as the Surgeon Superintendent. Also on the ship were ten free settlers and twenty children, travelling steerage.

A contemporary account in an Irish newspaper described the terrible situation in Ireland, where famine was gripping the population. “On 15th June 1831 the Bury and Norwich Post and reported: The accounts from Ireland are truly appalling. At the lowest estimate, ascertained from personal and minute inquiries, upwards of two hundred thousand human beings are in danger of perishing from famine. A deputation from the Mayo Relief committee waited upon the Lord Lieutenant, at Dublin, on Saturday, to implore of the Government to interfere and endeavour to rescue the population of that county from the dreadful fate which awaits them.

“The Freeman’s Journal states that the members of the deputation offered themselves for examination on oath before the Privy Council, to prove that 148,000 human beings are exposed to the most horrible of deaths—starvation. In Newport 15 have actually died of hunger in four days. Fever, too, in its worst and deadliest form, is setting in, and will soon rise to the wealthy and the noble.

“No words can describe the terrible scenes that overspread the country. Persons endeavouring to support life on sea weed, on nettles, and the common weeds of the field – poor mothers wailing for their children, and hordes of men roaming about asking for work and food – families stretched in sickness, without one to attend them.”

It is quite possible that Bridget Ormsby could have resorted to stealing in order to survive in such tenuous circumstances, like so many of the other women sentenced and transported. Indeed, transportation to the colonies might well have been preferable to remaining in Ireland.

The ship Hooghly in arrived at Sydney Cove on 27 September 1831. A muster of 181 women was held on board by the Colonial Secretary on 29 September. Three women were absent from the Muster as they had been sent straight to the hospital in Sydney on arrival.

The Hooghly was one of four convict ships bringing female prisoners to New South Wales in 1831, the others being the Kains, the Palambam and the Earl of Liverpool. A total of 504 female convicts arrived in the colony in 1831. But the Hooghly soon gained quite a reputation in Sydney Town. In “Free Settler or Felon?”, at jenwilletts.com, we read:

“It wasn’t long before the Hooghly women made their presence felt. They were often charged at the Police Office before being sent to the Female Factory at Parramatta; and soon their names were entered in the Principal Superintendent of Convict’s List of absconding convicts as well.”

Mary Ann Agnew, a recent importation per Hooghly made her maiden appearance, charged by Mr. Flynn, her master with walking off, bag and baggage, from his premises, and taking up her abode with a number of notorious characters. She was recommended a six weeks’ specimen of Factory discipline, by way of opening her eyes a little. Sydney Gazette 10 November 1831

The list of charged at the Police Office on Monday was unusually long; some few of them were of a serious nature, but the majority the effects of that hydra headed monster, rum; no less than six of the damsels recently imported per Hooghly figured among the number. Sydney Gazette 24 November 1831

The women per the ship Hooghly have turned out a rare set of incorrigibles, the Police office daily overflows with them, while the factory can bear testimony to their conduct. Sydney Herald 28 November 1831

Despite the company of which she was a part on this ship, once in the colony, Bridget worked out her seven years’ sentence and duly obtained her Certificate of Freedom on 29 March 1837. This document describes her as being 5 feet 3 inches in height, of a ruddy and freckled complexion, with light brown hair and grey eyes. The certificate also notes that she was “the wife of James Jackson”.

At the age of 24, Bridget Ormsby married James Jackson, a fellow convict (more about him in a later post). James Jackson had already married once, to Elizabeth Crasby, in 1820 (and presumably had been widowed); he married his second wife, Bridget Ormsby, aged 24, on 19 March 1832.

The ceremony was one of three for convict couples conducted on the same day by Rev William Cowper in Sydney. The couples being married were all identified by the ship on which they had arrived (James Jackson, Mariner; Bridget Ormsby, Hooghley).

Two years after she gained her Certificate of Freedom in 1837, Bridget was cross-examined in relation to a crime. The interchange is recorded in the Sydney Monitor & Commercial Advertiser, on page 2 of the issue of Monday 26 August 1839.