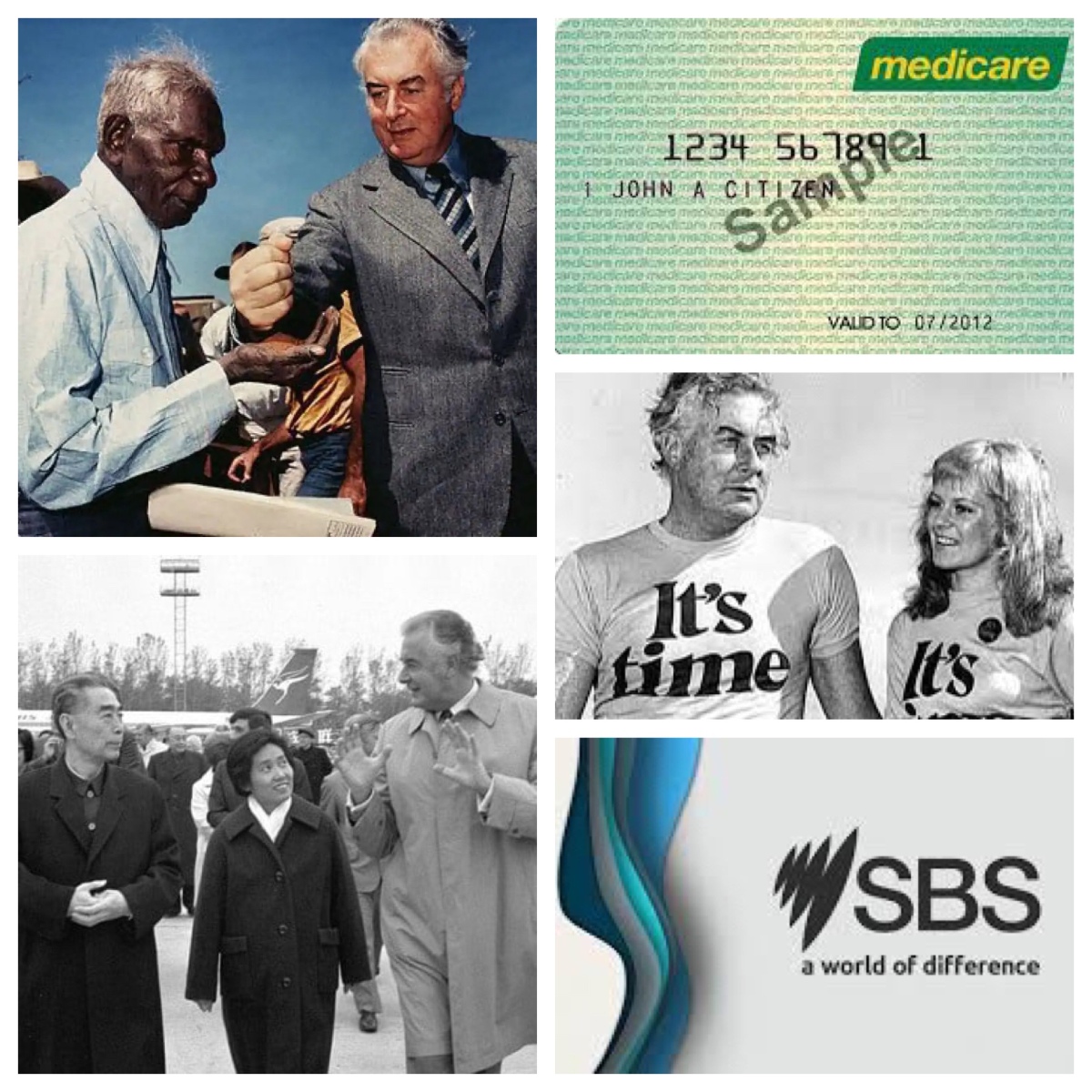 It was fifty years ago today (2 December 1972) that the Australian electorate came to its senses after 23 years of stodgy, backward-looking conservative coalition governments. Gough Whitlam led the Labor Party to a victory over a shrivelled and useless McMahon—Anthony coalition.

In three dynamic years, the Whitlam Government effected many overdue and very welcome changes, in so many areas:

Race relationships: the White Australia Policy was abolished, the Racial Discrimination Act began the move into multiculturalism for Australia

Land rights: returning land to the Gurindiji people in the Northern Territory began the process that led to the Mabo and Wik judgements; free Aboriginal legal services were also established

Education: free higher education was introduced, making hundreds and thousands of Australians the first in their family able to go to university

Civil rights: both conscription into the armed forces and the death penalty were abolished

Rights for women: no-fault divorce meant that women could chose to leave an unhappy marriage without being financially burdened; removing the tax on contraceptives meant the Pill was made affordable and accessible; the equal pay case meant women would be more fairly compensated in employment

Foreign affairs: Whitlam was the first Western leader to visit China, reorienting our focus to Asia, leading to a flourishing trade with the region

The Arts: funding to the arts was doubled, the National Gallery, the Australian Council for the Arts, and SBS were all established

All of this, and more, to be thankful for!