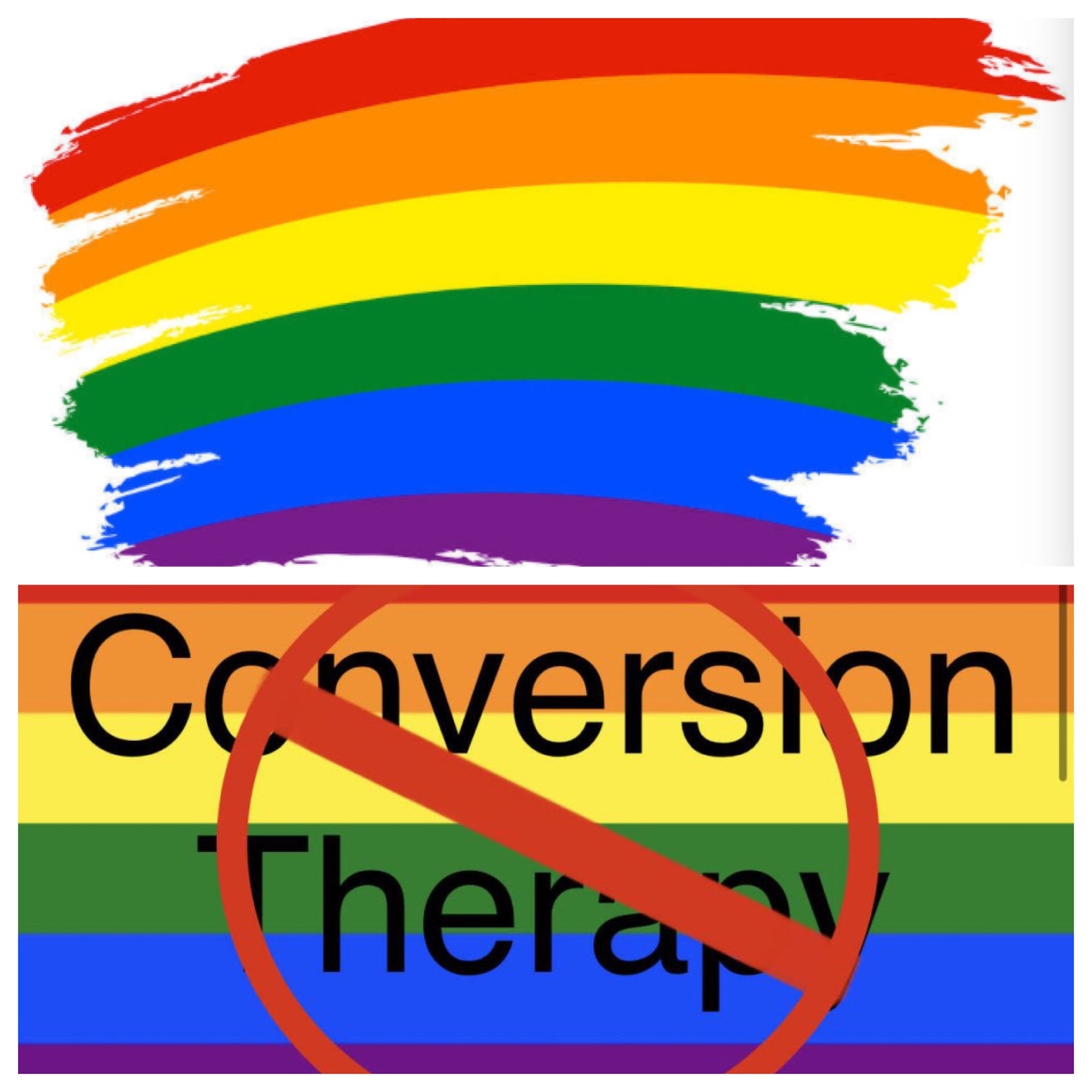 Last week the Legislative Assembly of the Australian Capital Territory debated, and passed, legislation which will ban the practice of “conversion therapy” within the territory. The legislation was introduced as the Sexuality and Gender Identity Conversion Practices Bill (2020). See https://www.legislation.act.gov.au/View/es/db_62959/20200813-74809/PDF/db_62959.PDF

The aim of the legislation was very simple: “to recognise and prevent the harm caused by sexuality and gender identity conversion practice.” The Bill was introduced on 13 August 2020, following two years of consultation with conversion practice survivors, schools, faith leaders and members of the community. Both before and after its introduction, the Government has engaged closely with these groups in order to clarify the Bill’s intent.

There can be no doubt that questioning one’s own gender identity is a very challenging matter; more so, in the case of younger people. Supportive counselling and the encouragement to explore with honesty in such a situation is imperative; pressure to change, to conform to an alleged “norm”, can be incredibly unhelpful and even damaging for people in such a situation.

The Bill was introduced by the Chief Minister, Andrew Barr, and supported by the leader of the Greens, Shane Rattenbury. The leader of the Liberals, Alistair Coe, spoke in support of the Bill in principle, but then raised questions about how “conversion therapy” was defined, citing in particular the possibility that a parent might be charged with a breach of the law simply by counselling their child about their sexual identity.

That the Bill did not imperil any parent undertaking such a counselling role in a supportive manner, was clearly explained in the FAQ material supplied by the ACT Government, to explain this law. See https://www.justice.act.gov.au/faq-recent-changes-make-act-more-inclusive-place-everyone

Prior to the debate in the Assembly, a group of 16 Uniting Church Ministers and Chaplains who are serving within the ACT decided that we would write to all 25 members of the Assembly, expressing our support for the Bill. I was pleased to be a part of this important action, bearing witness in a public way to an important element of our faith.

In supporting this legislation, we drew on our pastoral experiences of working with people who identify in ways other than “straight”, or opposite-sex attracted. Indeed, we wrote knowing that there are people within so many of our Congregations who identify with each of the letters in the LGBTIQ+ rainbow (lesbian, gay, bisexual, transgender, intersex, queer, and more).

You can read the full text of the letter at https://johntsquires.com/2020/08/24/sexuality-and-gender-identity-conversion-practices-bill-a-christian-perspective/

The primary intent of the letter was to underline the ongoing commitment of the Uniting Church, to accept, value, and honour people who identify as same-gender attracted. Supporting a Bill that would outlaw “conversion therapy” is one way of making clear this fundamental commitment.

On Church Councils, in Congregational study groups, in local outreach activities, and amongst our ordained ministers, there are such “rainbow people”—each of them faithful disciples, committed participants in the church, willing followers of Jesus in all of their lives.

Our letter to the ACT MLAs was an expression of the joy that we have, in serving together, alongside people of a wide diversity of gender identities, expressing a wide array of sexual attractions. There is absolutely no need to persuade (or worse, force) such people to change in their own identity, or in their sexual preferences.

In this letter, we drew on theological work that the Rev. Elizabeth Raine had written, as she had reflected on the wonderful diversity of human beings, which is evident in many ways, not least in expressions of sexuality and gender identity.

“All creatures are ‘nephesh’, or sentient beings”, Elizabeth wrote. “We have a soul, a state of being, a life that is fully formed and given by God. All human beings are created with the spirit of God within us (Gen 1:20, 21, 24, 30, 2:7; Job 12:7-10). There are no exceptions to this in biblical understanding. All human beings exist within this understanding. Our human identity is grounded in the creative work of God’s spirit. Who we are is how God has made us to be—each human being is made in God’s image (Gen 1:27; Sir 17:3).”

This has been an important stance for Uniting Church leaders to take during the past ten days, especially since some fundamentalist lobby-group agitators who (mis)use the term “Christian” have been arguing that this legislation was fundamentally flawed, that people of faith had a right to persuade (or force) people to change their sexual orientation, and that all of this was consistent with “biblical Christianity”.

For some decades now, in the Uniting Church, we have allowed the possibility that people who are attracted to people of the same gender are not only welcome and valued in our churches, but can exercise leadership in ministry, can be ordained, and most recently, can be married in accordance with the rites of the Uniting Church. See https://johntsquires.com/2018/10/20/seven-affirmations/ and https://johntsquires.com/2018/07/31/a-diversity-of-religious-beliefs-and-ethical-understandings/

I believe that we can be proud that we have had leadership over many years, which has advocated for, offered support to, and worked constructively with, LGBTIQ+ people. Opposite-gender attracted people like myself have, over the years, moved from understanding such people, to welcoming them, accepting them, and valuing them, within our communities of faith, and within the wider society.

With this latest matter we are showing a firm commitment to protecting the vulnerable, advocating for them and working proactively alongside them, and declaring our clear acceptance of the wonderful diversity of humanity. This is the very heart of Christian community. This is the essence of the Gospel.