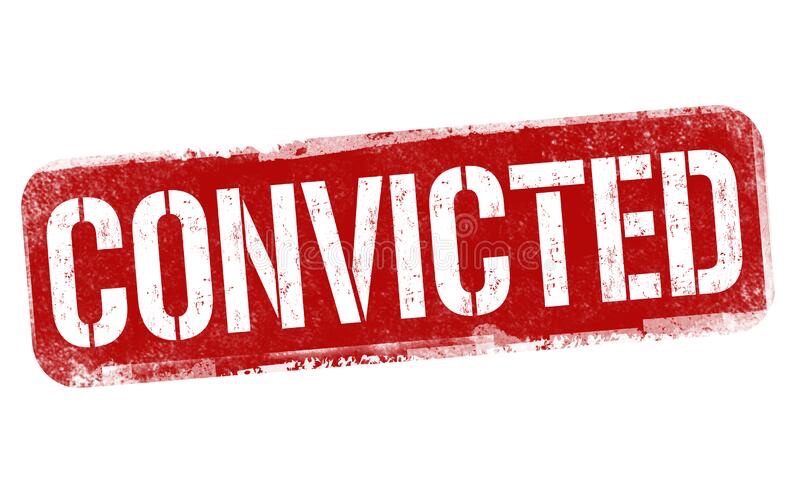 My ancestor James Jackson arrived in the colony of New South Wales on the ship Mariner 205 years ago today, on 11 October 1816. James was my great-great-great-great-grandfather on my father’s maternal line. He is the third reason that I was born in Sydney.

James Jackson first appears in the records in a list of men who appeared at the Chester Quarter Sessions on 17 October 1815. He is identified as a Labourer and Brick Moulder. He was aged 30. He was found guilty (the crime was not specified) and sentenced to transportation for 7 years.

The court record describes him as being 5 feet 1 1/2 inches, with a fair ruddy complexion, flaxen hair and grey eyes. James is recorded as being 30 years of age, meaning that he would have been born in 1785 in Cheshire. (This is corroborated by the record of a later marriage, noting that he was 46 when he marred Bridget Ormsby in 1832.)

James was one of many convicts transferred to the ship Mariner in May 1816, and the ship set sail for NSW in June 1816, under Captain John Herbert, with 146 male convicts on board. John Haslam was the Surgeon Superintendent; under his watch, all convicts arrived in a healthy state in NSW.

Those on board had experienced an eventful journey which included weathering “one of the most dreadful hurricanes remembered for the last 60 years” off Cape Logullos, in which she lost a topmast. (This was noted in the Sydney Gazette of 12 October 1816, reporting on the arrival of the ship at Sydney.)

Surgeon Haslam kept a very detailed account of the journey, which survives today in the State Library of Victoria. He described some of the events in September: “On the 3rd September when we were off the Cape of Good Hope, a heavy squall came on during the time I was officiating in the prison. There was a general apprehension that the vessel could not long withstand its fury.

“This appeared to me to be the favourable opportunity to impress the minds of the convicts with a due sense of their awful situation; and, as well as I was able from my own apprehensions I endeavoured to exhort them to a consideration of the necessity of employing the short time that probably remained in prayer and repentance – but in vain; the violence of the tempest had inspired them with additional excitement, and my admonitions were drowned in a roar of blasphemy.

“They recollected that it was the time of Bartholomew fair, and began a song commemorating the scenes of its licentiousness; and compared the rolling and pitching of the vessel to the swings which are employed during that festival.

“Notwithstanding the utmost vigilance was exerted to prevent their confederation for the purpose of seizing the ship, yet they made the attempt at a time when it was least expected. On the 8th September they contrived to open the prison door communicating with the forhold; this was speedily detected, but not until several articles had been stolen.

“On the 28th of the same month, during a tremendous storm at night, which excited the greatest alarm amongst those who navigated the ship; they found means during the general distress to cut a hole in the deck of the prison communicating with the hold, by which in a short time they might have rendered themselves masters of the arm chest, had they not been discovered. When I went into the prison accompanied by the master and a sufficient guard, they pretended the most perfect ignorance of the transaction, said they had been asleep and wondered how it could have been effected.”

James arrived in Sydney on the ship Mariner on 11 October 1816. The Mariner was one of nine convicts ships arriving in New South Wales in 1816, the others being the Fanny, Mary Anne, Ocean, Guildford, Atlas, Elizabeth, and Surry. Approximately 1,415 prisoners arrived in NSW in 1816.

James was to marry three times in the coming decades. A few years after arriving in the colony, he married his first wife, Elizabeth Crasby, on 5 June 1820.

Elizabeth had come to NSW on the Lord Wellington, which arrived in Port Jackson on 19 January 1820, with 120 female prisoners and 45 children. Further information about Elizabeth is lacking at the moment.

At the age of 46, James Jackson married Bridget Ormsby, aged 24, on 19 March 1832. The ceremony was one of three for convict couples conducted on the same day by Rev William Cowper in Sydney. The couples being married were all identified by the ship on which they had arrived (James Jackson, Mariner; Bridget Ormsby, Hooghley).

Two years after she gained her Certificate of Freedom in 1837, Bridget was cross-examined in relation to a crime. The interchange is recorded in the Sydney Monitor & Commercial Advertiser, on page 2 of the issue of Monday 26 August 1839.

For more on Bridget, see https://johntsquires.com/2021/09/27/convicted-2-bridget-ormsby/. Unfortunately, the date of her death is not known. We do know that James married Eliza Onslow in 1849, so we presume Bridget had died by then.